RUSSIAN-SPEAKING PEOPLE IN ATHENS MAKE REUSE AN ACT OF SOLIDARITY

RUSSIAN-SPEAKING PEOPLE IN ATHENS MAKE REUSE AN ACT OF SOLIDARITY

I was not fully aware of the recent history of Belarus and the fear of war in the Ukraine – Belarus – Russia zone. I realized for one more time we learn just a few about countries outside of the EU, only the titles: “Lukashenko, Russia, and the former USSR, NATO, and EUROPEAN UNION”. “Poland blocks hundreds of Asian immigrants at the Belarus border”.
Lukashenko heads an authoritarian government and has proudly referred to himself as “Europe’s last dictator”. On 2 December 2021, the European Council adopted the fifth package of sanctions for Belarus over continued human rights abuses and the instrumentalization of migrants. Belarus is the new front in Putin’s war against Ukraine, fear of war is predominant, and people try to escape from the country. Those who cannot move because they are old or weak, try to live as quietly as possible to avoid being arrested and imprisoned.
Because of this complicated situation, many people who came to Greece from Belarus last two years cannot easily issue their residence documents and take part in refugee aid groups. The nearest embassy, the friend of mine explains to me, is in Bulgaria and, the Greek Government does not facilitate the procedures partially because of political reasons. The large NGOs operating in Athens offer support to refugees mainly speaking English, and most Russian-speakers – especially those who have recently arrived in the country – do not know.
For this reason, together with others, they have formed an informal group of empowerment and mutual support for Russian speakers, mainly from Athens and Piraeus. Between their activities, they organize every one or two Saturdays, a spare bazaar with items that they no longer need or that after intercommunication they learn what another member of the team needs. As she tells me, for example, a mother may want to send her child to a sport but the equipment is expensive, so there is another mother on the network who has this equipment and no longer uses it. Usually, they put a symbolic price on things, e.g. one euro, so that “purchases” can be made with no exchange.
They housed their bazaar from time to time on the first floor of a multi-collection rock bar in Piraeus, the UNDERGROUND ROCK BAR, just below the old KERANI’s factory, close to the railway terminal station.
Our meeting took place as part of WAMBO’s recording of informal reuse and recycling actions by groups who lack access to formal work networks and who use “secondhand” markets to secure materials and items for home or work. The photographic material highlights the importance of the environmental contribution of the exchange made by the team. Sports equipment, electrical appliances, and clothing gain a second “opportunity to use” and do not end up in the green bin and landfill. In other words, they are not collected by the cleaning services of Piraeus, Athens, and wherever the members of the team are located.

We will talk about how money can be secured through recycling in their radio show in English.

For more information, you can visit the team’s social networks on their Facebook page and WAMBO LinkedIn page where we will upload any new information we have about the next actions! 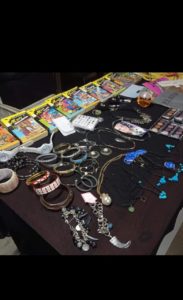 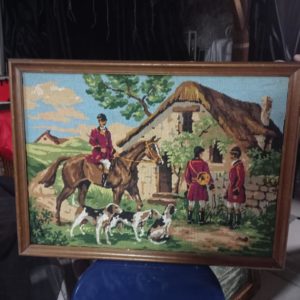 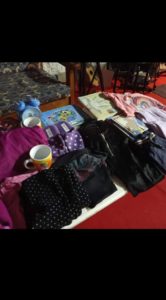 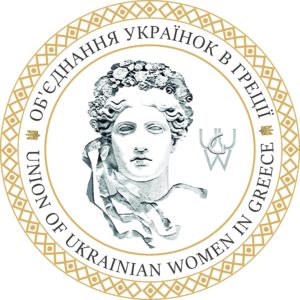 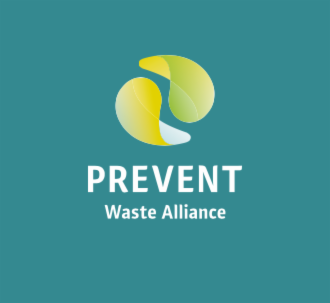 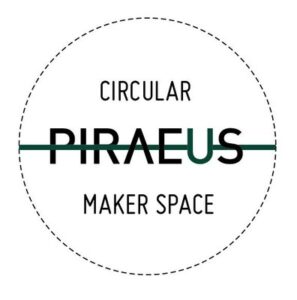 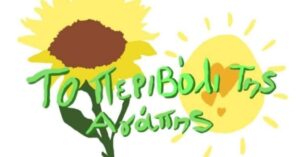 BE A FRIEND OF WAMBO